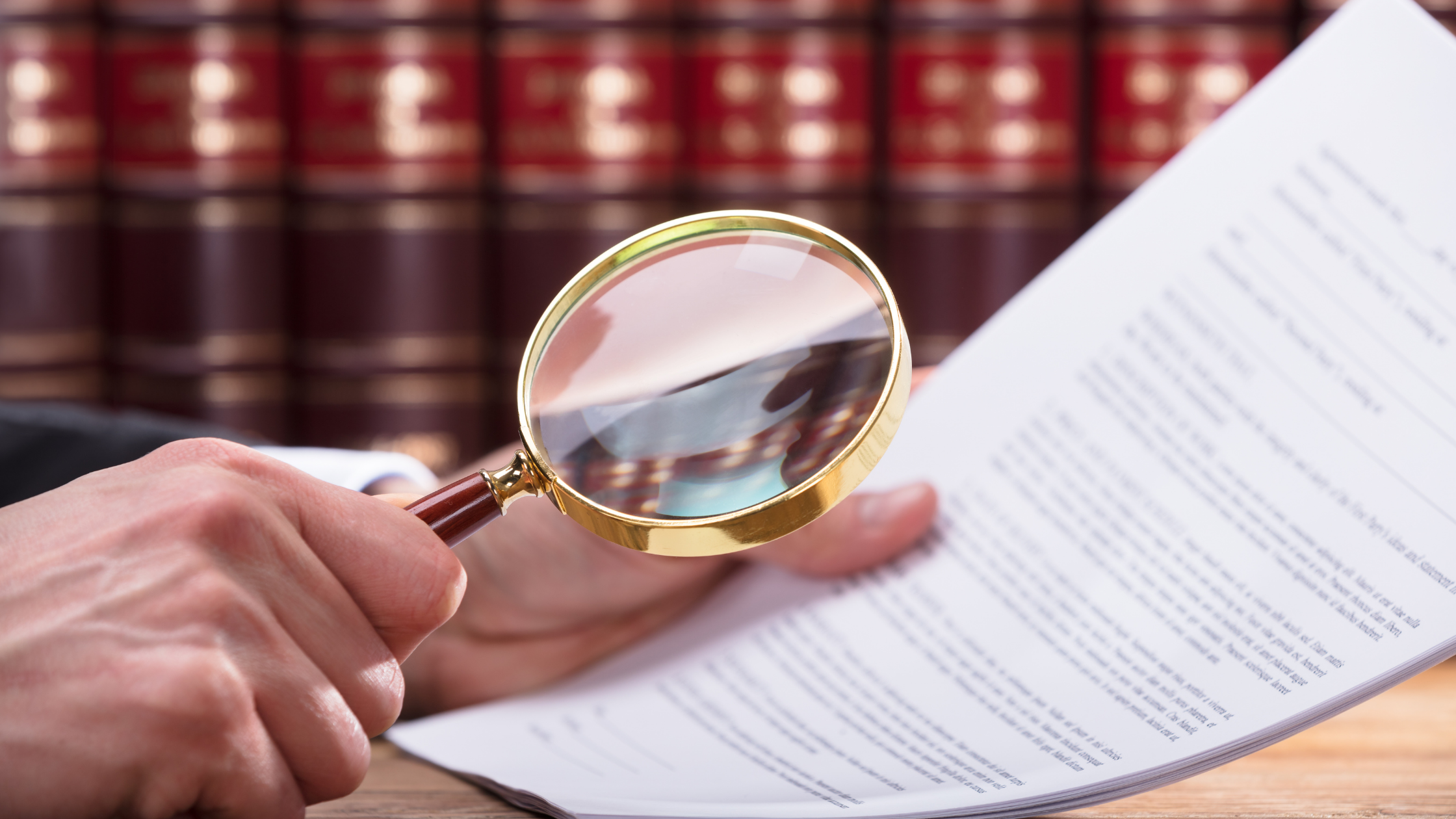 Have a look at letter from State Representative, Jeremie Dufault, and share your thoughts on a capital gains tax with the link below.

Legislators from both sides of the aisle went to Olympia on Monday ready to address our ongoing health and economic crisis. Unfortunately, Democrat leaders quickly shifted to raising taxes instead.

The Senate scheduled a first-week hearing on a 9% income tax on capital gains as small as $25,000. Imagine this scenario: A restaurant owner is forced out of business due to the governor's extended shutdown orders and — if this bill is passed — would face a new income tax when they try to sell the property.

Please participate in the remote hearing on Senate Bill 5096 on Thursday, January 14 at 4p.m. and let the committee members know your thoughts on an income tax on capital gains.

I oppose Senate Bill 5096 bill for the following reasons:

Find Your Next Olympia Area Home