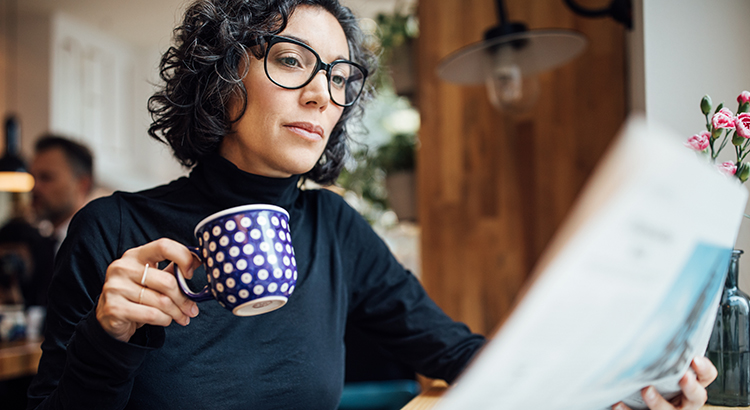 Big changes are coming to the way medical debt will be handled on credit reporting as a result of a report issued by the Consumer Financial Protection Bureau (CFPB). According to the CFPB’s research 58% of collections on a consumer’s reports are medical. And as of June 2021, the amount of medical debt on consumer credit reports was $88 billion dollars. Per CFPB Director Rohit Chopra, “When it comes to medical bills, Americans are often caught in a doom loop between their medical provider and insurance company. Our Credit reporting system is too often used as a tool to coerce and extort patients into paying medical bills they may not even owe.”

It has long been debated how much weight a borrower’s medical debt should hold when determining their creditworthiness. One things for sure, these changes have the potentially to help hundreds of thousands of consumers with the CFPB calling the new standards “a clear and important precedent for the health care industry.”

Find Your Next Olympia Area Home